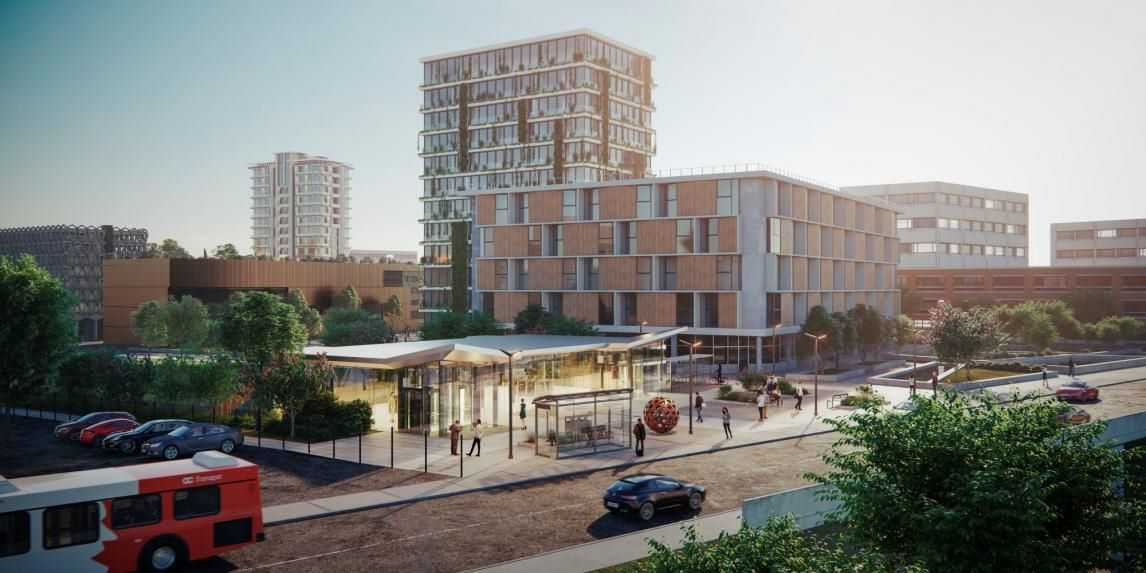 Corso Italia Station will be a new station located north of Gladstone Avenue. A single fare paid entrance will be centred upon the alignment with a new station plaza integrated with the existing Gladstone Avenue Bridge. The public plaza design will include a mixed zone near Gladstone Avenue to allow the mixing of pedestrians and cyclist utilizing the north-south MUP in a controlled manner, while the eastern edge of the public plaza will be separated from the north-south MUP with landscape and urban design elements to prevent the uncontrolled mixing of pedestrian and cyclists within in the plaza.

The station is being designed to protect for a second level to ensure overhead connections are supported from future development on both the east and west sides of Corso Italia Station. 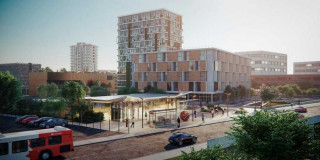