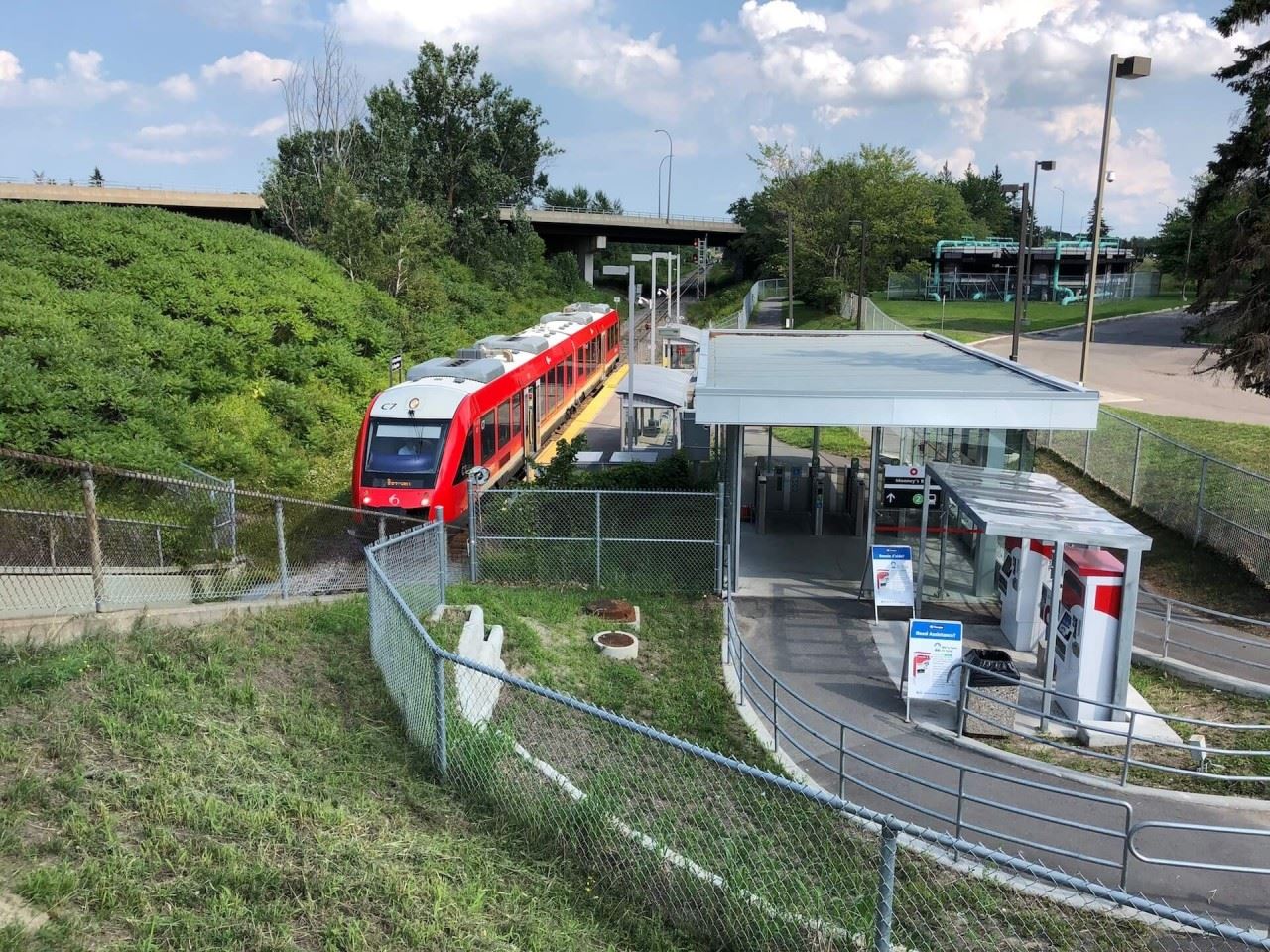 Mooney's Bay Station (originally named Confederation Station) is one of the 5 original O-Train stations in Ottawa. Opened on October 15, with the initial network, this station is located in the Confederation Heights area of Ottawa.

This station primarily serves government offices, Canada Post's headquarters, Brookfield High School, among other destinations a short walking distance away, such as Hog's Back Park and Vincent Massey Park.

This station was modified in 2017 to accomodate the fare gates and kiosk installations. A new pathway to access the station was created, that bypassed the existing recreational pathway that runs adjacent to the station.

There isn't any art on display at this station however due to its position and location, it is mostly surrounded by lots of green grass and bush, making for a calm and relaxing place to wait for the next train's arrival. Mooney's Bay Station does not currently feature any public artwork. 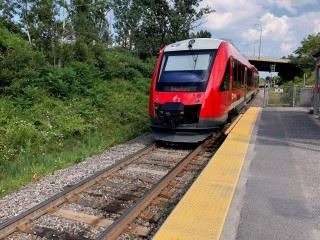 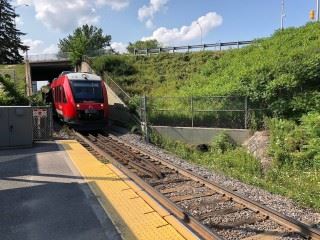 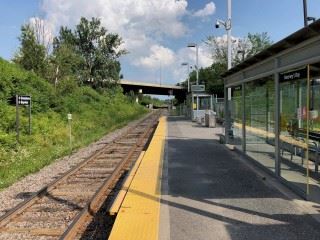 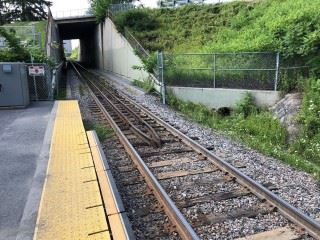 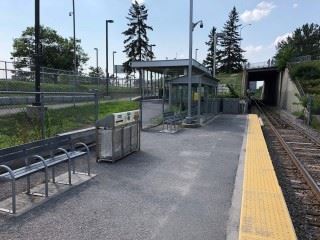 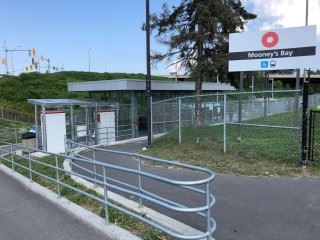 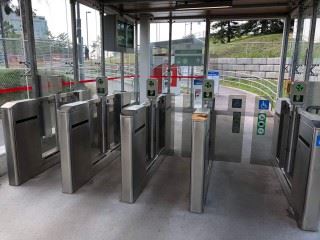 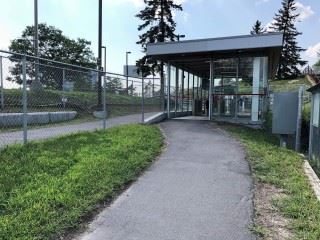 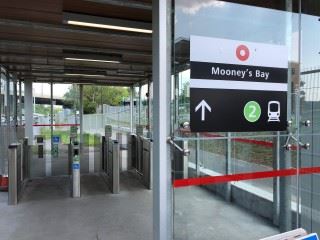 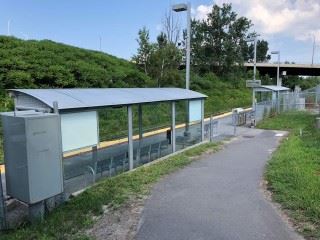 Mooney's Bay Station is an existing station located south of Heron Road, which will be served by one fare paid entrance located west of the alignment and accessible from the adjacent MUP. The existing fare control enclosure will remain. The station will be designed for any modifications needed at the entrance enclosure. Platform extensions will be designed and constructed with all related shelters and requirements. 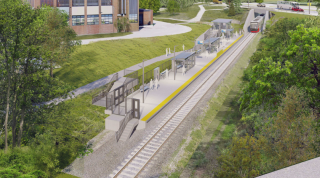 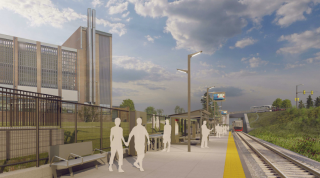 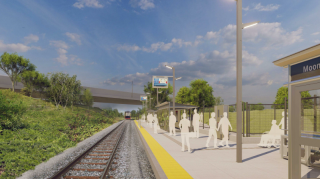